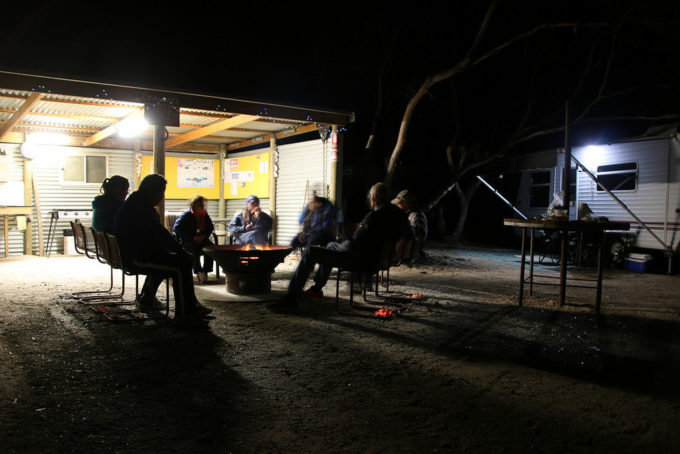 When camping Nullarbor Plain, keep in mind that petrol and food supplies are available at the Nundroo roadhouse. – aproximately 20 people live in the Coorabie district.

The following campsites and rest areas are located close the town of Coorabie, Nullarbor Plain.