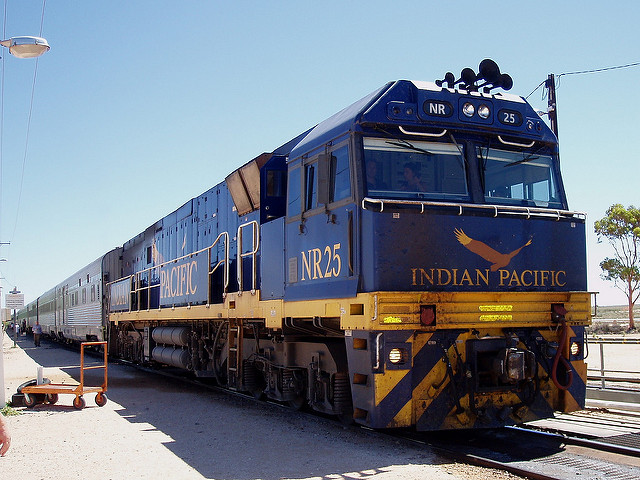 It is recommended that persons heading to the east of Border Village take the time to view the Bunda Cliffs, which are situated just to the south of the Eyre Highway. Between Border Village and Nullarbor Roadhouse are 6 or more scenic lookouts, some with perpendicular limestone cliffs dropping almost 100 metres into the Southern Ocean below. If you are lucky, Southern Right Whales can be seen here in Winter in their nursery grounds between around May and October each year. And whilst encourage visitors to the area, be warned that some lookouts are very high and some areas can be dangerous – take extreme care when approaching cliff edges as these limestone cliffs are prone to crumbling into the ocean. for avid photographers, you will love this area.

Between Border Village and the Nullarbor Roadhouse, you will find numerous rest stops suitable for overnight camping. We recommend you look for one with shade, noting that during summer it is common for daily maximum temperatures to exceed 40c.

The following is a list of campsites close to the town of Border Village, Eyre Highway Nullarbor Plain South Australia. 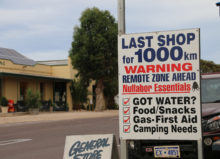